Get your FREE ticket via the link on this page

The Freiburg-based Ensemble Recherche has played a number of pieces by Danish composers through the years and has visited Denmark many times. Their latest close collaboration is with Danish composer Allan Gravgaard Madsen and for this concert furthermore composer of electronic music Morten Riis. This entire concert is constructed by music on music on music.

Gravgaard Mansen has written a work inspired by and with sounding drops from the musical masterpieces of earlier times. The work is a suite with movement names from the Baroque. While this music is being played by the ensemble, Gravgaard Madsen's music is simultaneously recomposed by a music machine constructed by Morten Riis, Electro Mechanical Loudspeaker Orchestra. The composer writes: ”Thus the merged movements appear as a mix of past, present and future, of traditional and experimenting classical music as well as electronic music/sound art”.

Ensemble Recherche moves on to play music by German composer Isabel Mundry. Primarily her arrangements of songs by the composer Dufay (1397-1474), but also two shorter pieces from the early 2000's: Sandschleifen and Der letzte Seufzer. The music by Mundry is distinct and mysterious at the same time, it opens a soundworld both modern and sensuous.

*Due to restrictions caused by Corona, all concerts have limited seats. We strongly recommend you to book you tickets in advance. If you are planning on attending more than one or two concerts then consider buying KLANGs "rabatkort" which will give you up to 50% off on all tickets. Tickets are also up to 50% off for students.

For 2020 only KLANG takes place in the autumn. Updates on KLANG's policies for keeping audiences and artists safe during the Corona situation on Klang.dk. In case of cancelations tickets will, of course, be refunded.

Recomposed is presented by Foreningen 458 in collaboration with KLANG-Festival and Det Jyske Musikkonservatorium. 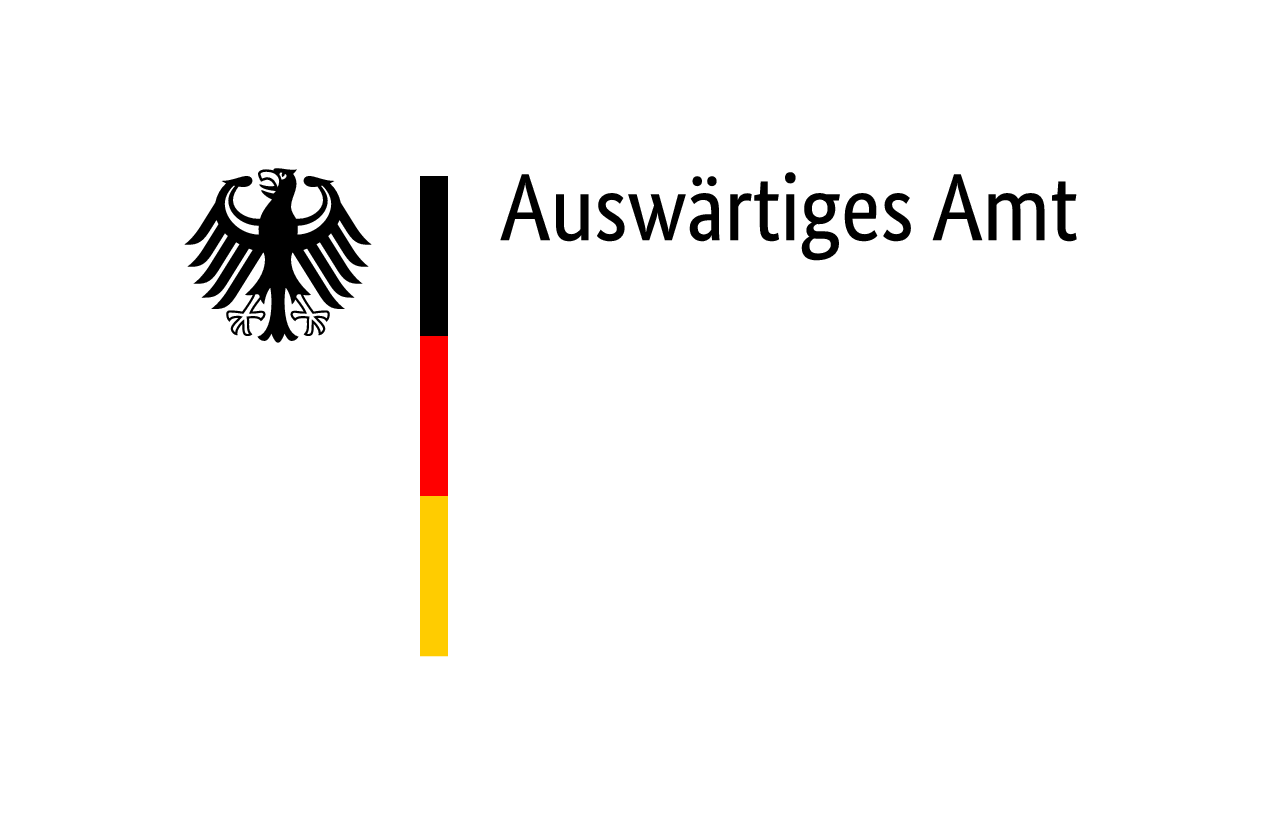