SWR Experimentalstudio is a 50-year-old studio founded at the German radio station in Stuttgart to bring to life the projects of the new generation of composers. Among them were Stockhausen, Nono and Cage. Since then, the studio has gotten its own ensemble, which comes to Open Klang to perform together with the girl choir Frederiksberg Sogns Pigekor.

The experimental studio's current leader is the composer Detlef Heusinger, and he brings along four works composed for the ensemble's spectacular complement of players, which include theremin, electric guitar, cello, percussion and synthesizer.

In addition to the works of Heusinger, Harveys Ricercare una melodia is performed. Here the cello is searching for a melody in a piece of music where the motifs chase each other like in a cannon.

The program's world premiere is written for SWR Experimentalstudio's ensemble by Li-Ying Wu. In her latest works, Wu has made an attempt to comment on the phenomena we experience in our everyday life in various ways. She says: "In The Truth Will Set You Free messages will be distorted, simplified and amplified – also called manipulation, propaganda, populism and 'fake news'. The music will therefore – at least in the beginning - be violent, powerful, distorted and noisy, but hopefully the truth will gradually materialize and become evident, even for the listener".

Open KLANG is a mini festival in the festival. A condensed festival. On June 5th there will be an opportunity to get a really wide musical program served in light portions. It is an evening of three concerts and whisky tasting, where the music is played by local and international names, and where most works are brand new. Not less than five world premieres will be performed during the evening. As in 2018, Open Klang takes place in Frederiksberg Church and in Frederiksberg Menighedshus. 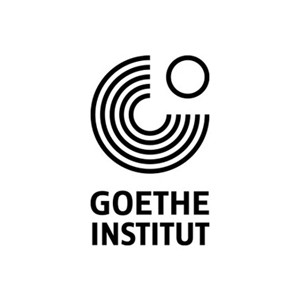